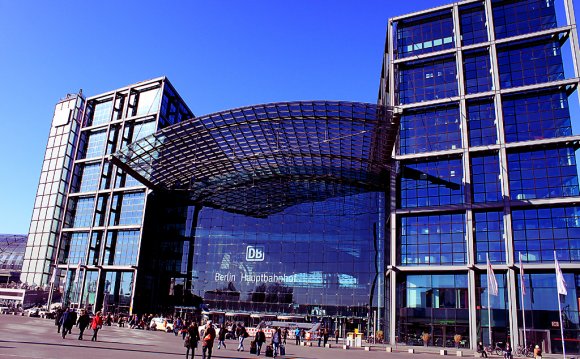 So it’s only logical that in Russian ushanka is derived from the word ushi (ears). In English, however, it is often referred to simply as shapka (hat).

For sportsmen and tourists

Originally made from natural fur only (for warmth), the hat has recently become a collection item in the world’s fashion capitals. So nowadays a lot of ushankas are made from faux fur. One of the recent marketing successes is said to be a Chelski – a version of the hat with a Chelsea football club logo on the front. Owned by Russian businessman Roman Abramovich, the club has used this Russian link for merchandising - now every fan of the club feels it’s a must to have a Chelski in their collection.

The second half of the 20th Century saw the ushanka become an icon of the Soviet Union. Photographs of US President Gerald Ford wearing the cap during a 1974 visit to Russia were seen as a possible sign of Détente. In 1991, with the fall of the Soviet Union, came the first wave of commercially imported Russian winter hats into the United States.

And although the wearing of fur caps of similar design is relatively common throughout China, North Korea, Mongolia as well as Eastern Europe and the former Soviet Union republics, it looks like for now it will remain in people’s minds as the “Russian shapka”.