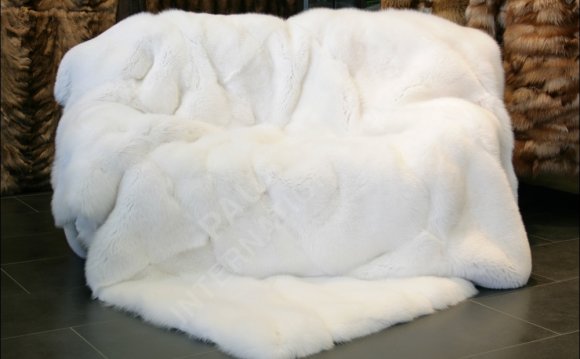 A set of matching white fox fur accessories, previously fastened to various clothing items, including the collar of a white jacket and the sleeves of a white, full-length evening dress coat. When it came to the premiere, the grand party or the big event, Marilyn had a sure sense of her own image, and dressed as she believed a film star should. This meant long white kid gloves, waterfall earrings of rhinestone and pearls, and the ultimate allure of white or black fur. Furs were for evening and for being a star.

Marilyn attended the premier of the film, which starred Tommy Rettig, who was also Marilyn’s young costar in “River Of No Return.” These white fox fur accessories were attached to the sleeves of Marilyn’s white evening coat.