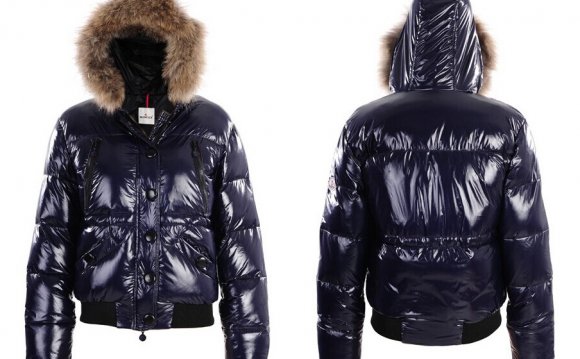 OK, this is super-interesting, because it's non-trivial.


Now, here's the important thing: Most of the fluid is in what is called laminar flow, meaning that it flows along the surface at more or less the speed of the fluid. But at the boundary layer, in particular the leading edge boundary, the turbulence causes the fluid to create a small vacuum. So in the area in green above, there is almost no flow at all.

Now, what does this have to do with parkas and fur trim? Well, it turns out that the bow wave effect is proportional to the area of the leading edge of the object that the flow is around. Or, to put this another way, the fur trim on a parka increases the effective area of the leading edge, leading to a larger bow wave effect and hence the creation of a zone of calm area right in front of your exposed face.

So, what's super interesting is that while I know the exact answer to this question, and this was widespread knowlege of this in the arctic, there does not appear to be any literature on the subject. This would make a great Masters (or even PhD) thesis, and best of all you could do it in Engineering, Anthropology, Fashion... the possibilities are endless. I can even see the title now: Percieved and Actual Cooling As A Function Of Fur Trim-Induced Bow Wave Effects in Traditional Inuit Garments: An Empirical Approach.

Update to add: used her Google-fu to find a paper about this on the internet, see