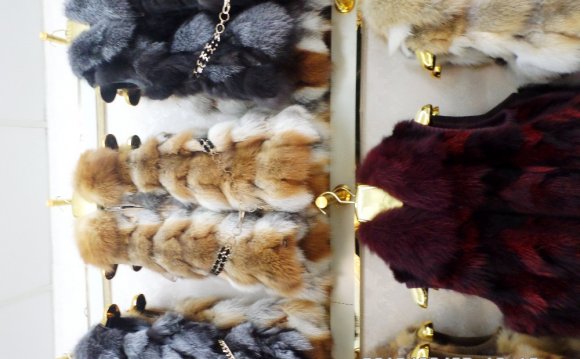 e has been outfitted with bulletproof vests thanks to a report that aired on a local TV station.

Fox 7 reporter Noelle Newton reported last week that officers in Granger lacked the life-saving gear and, in a matter of hours, viewers had stepped up to lend a hand.

Granger has seven police officers. The vests cost about $1, 000 each.

“This was an outlet for our viewers to show they care, ” Newton said. “I know we have such great, compassionate viewers.”

Newton said she learned the department was in need of bulletproof vests while volunteering with the 100 Club of Central Texas, a nonprofit group that assists first responders and their families.

“They don’t just step in when officers are injured or killed, ” Newton said. “They’re there year-round raising funds.”

After seeing the report, local auto dealer Nyle Maxwell came forward and agreed to pay for vests for the entire department.

Other viewers made donations directly to the police department and through the 100 Club. That money will go into a “rainy day fund” Granger officers will use as needed.

“All it takes is the right people to be watching, ” Newton said. “I’m so honored they stepped up. I knew they would.”