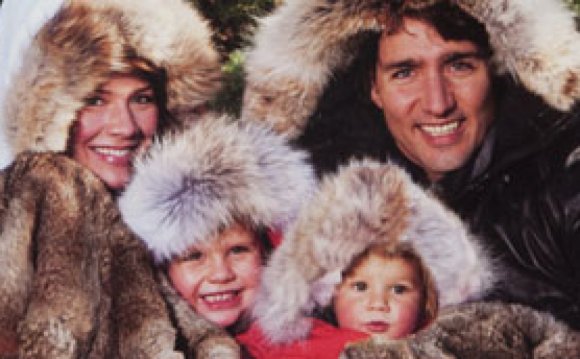 As CBS 2’s Alice Gainer reported, while “Broadway” Joe has been wearing his signature furs for decades, the one he sported Sunday at MetLife Stadium was a new purchase.

Mark Kaufman, owner of Mark Kaufman Furs in Midtown, said he sold the coat, a blend of coyote and fox furs, to Namath just days before the big game, and the attention the coat is receiving translated into a busy day for Kaufman on Monday.

“I just took an order from Dubai, ” he noted.

Namath “came into the store, said he needed something to wear for the coin toss for Super Bowl, ” Kaufman said. “And I said, ‘I think we have something perfect.’ He tried on a couple of pieces … tried a couple more.”

The other ones he tried on included dyed blue mink and red fox coats. Kaufman said rapper Sean “Diddy” Combs picked up the fox coat before the Super Bowl, even posting a photo to Instagram of him wearing it while standing next to a televised image of Namath.

For anyone who thinks that they can pull of the same look as Broadway Joe the coat will set you back about $3, 000.

However, not everyone was a fan of the coat, namely the People for the Ethical Treatment of Animals, who took to Twitter.

PETA also tweeted an image of a pile of skinned animals with the message, “FYI @RealJoeNamath: Here’s the REST of your fur coat.”

During the coin toss, Namath threw the coin in the air before the the Seahawks’ captains could call heads or tails, forcing “Broadway” Joe to have to toss it again.

Smoking a big cigar in a coyote fur coat