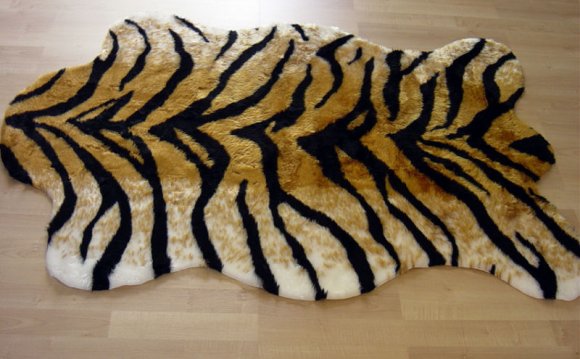 The illegal trade in exotic animals is second only to the drug trade in the U.S. It takes two forms.

The first is the trophy trade where people purchase tiger parts for status symbols or good luck charms.

A live adult tiger can be purchased for two hundred dollars. A recent US Fish and Wildlife Service undercover operation in California found a tiger skin rug that sold for $10, 000 (January 2012).

Independent dealers collect up to 10 animals at a time, deliver them to a slaughter house/ taxidermist where they are shot in the cages they arrive in and subsequently dismembered. It takes multiple shots to complete the kill because they will shoot the tiger in the chest to avoid bullet holes in the head.

The tiger’s head, paws, skin, claws, teeth, eyes and other parts as well as its meat are sold into the black market.

The second form of trade fuelling this increasing demand for tiger parts is the Medicine Trade, sometimes referred to as TCM (Traditional Chinese Medicine). The renewed interest in TCM which uses tiger parts for their medicinal properties is considered a status symbol, a way to retain old customs and as an alternative to the shortcomings of Western medicine.

The powdered humerus bone of a tiger sells for $1450 a pound and people believe it can cure ulcers and rheumatism. Full retail value of a tiger in the TCM market can be over $50, 000.

There are 10 million people in this country who believe in the medicinal value of tiger parts.

It is difficult for us to make the case in the international community to stop selling tiger parts when the US is second only to China in this trade.